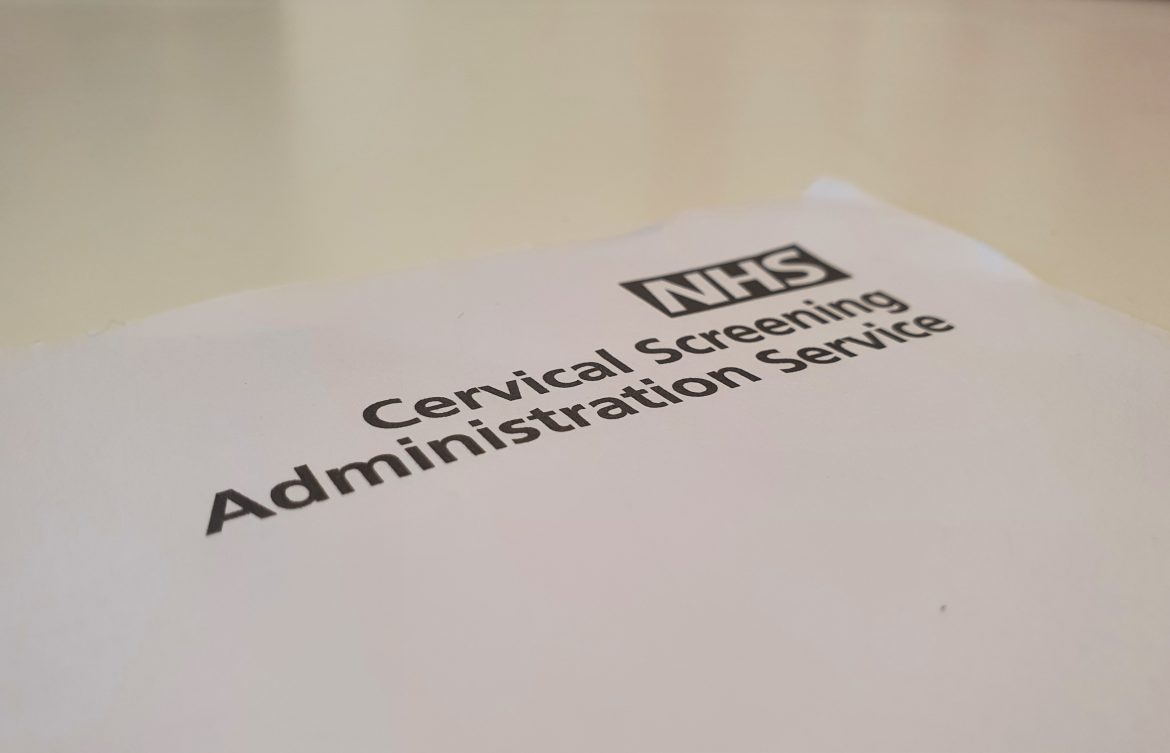 Data has shown a large reduction in the number of cervical screening tests in Kingston as a result of Covid-19. 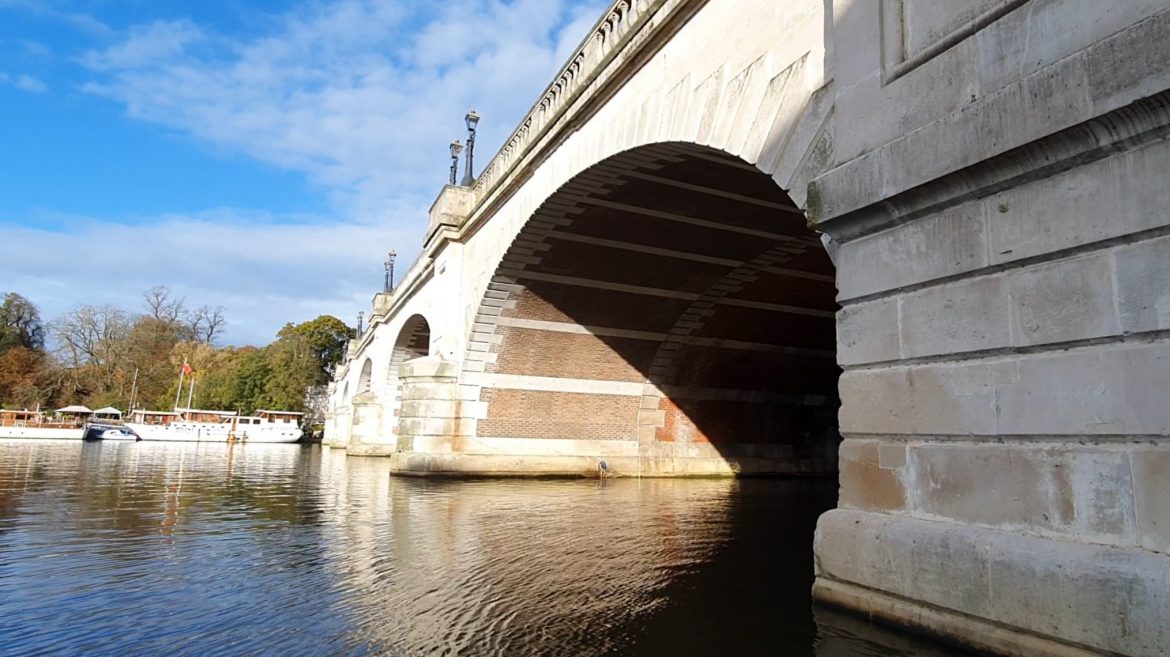 Council tax in Kingston will rise by 4.99 per cent in April, translating to an average weekly increase of £1.55 per household, after a budget was approved at the full council meeting on February 25. 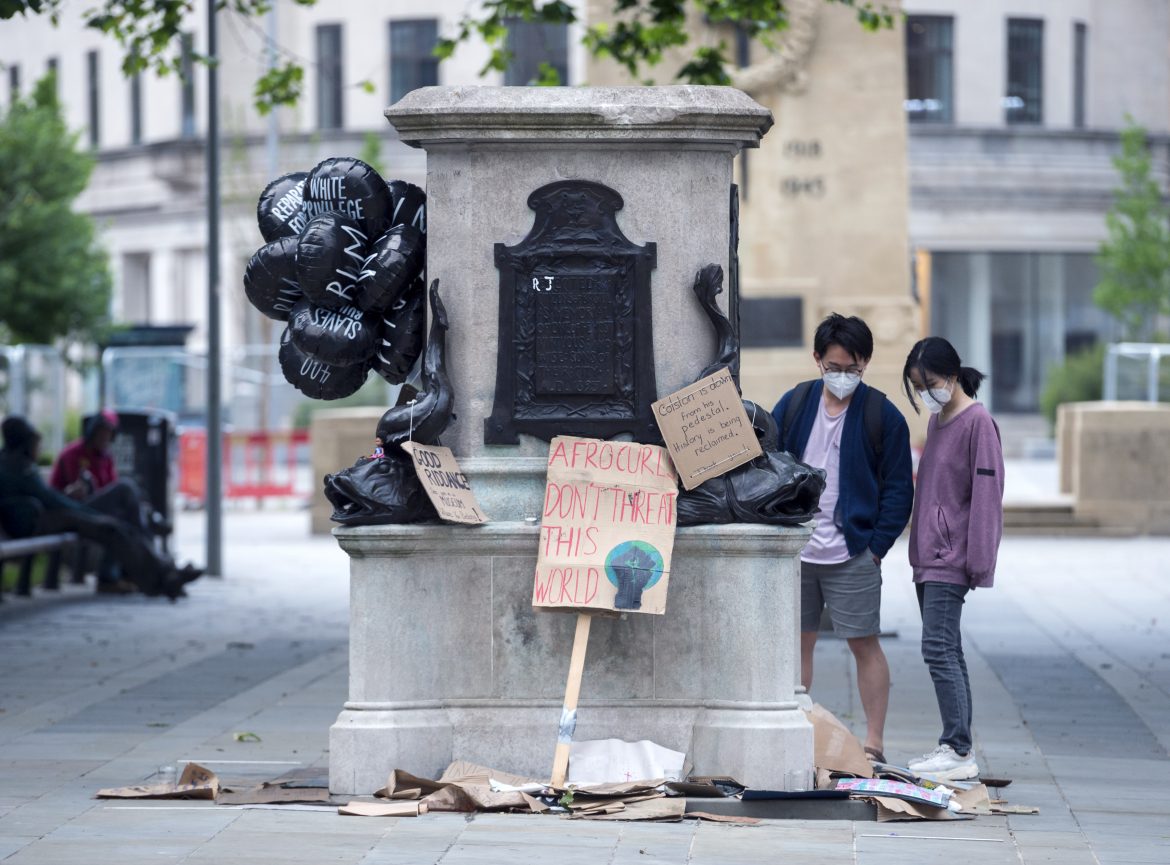 On January 16, the Secretary of State for Housing, Communities and Local Government Robert Jenrick announced plans for new laws to protect Britain’s statues. But 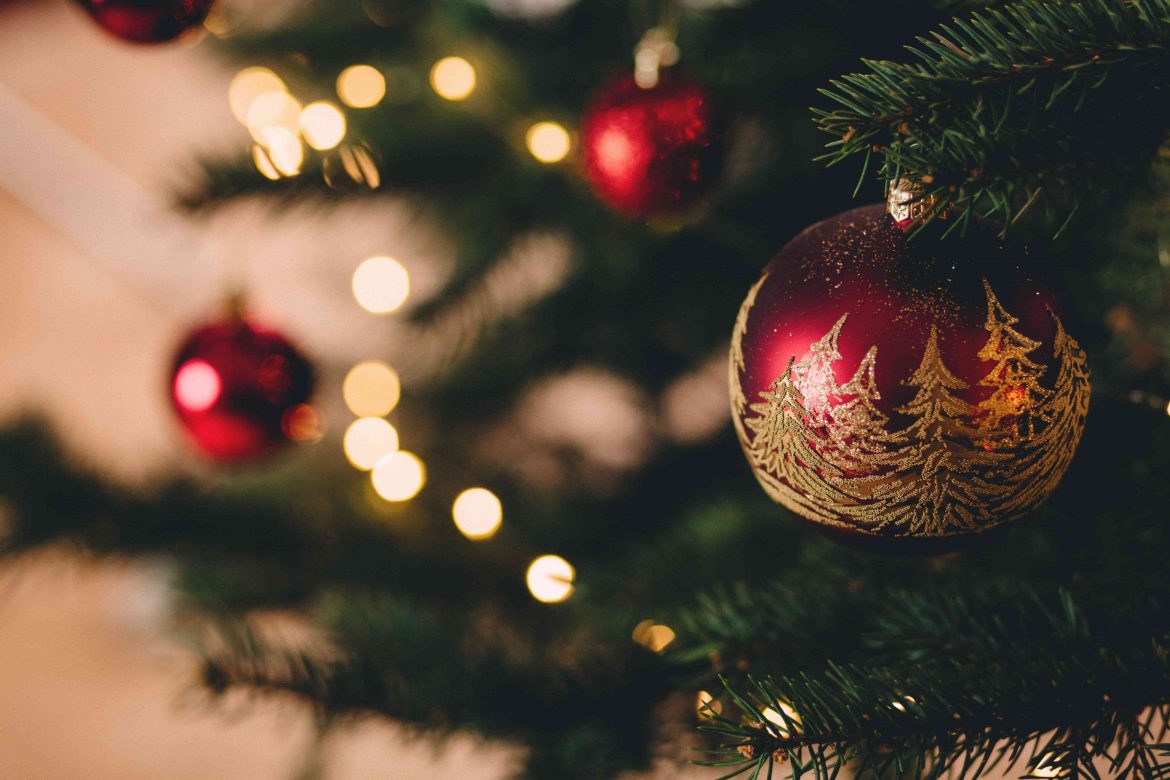 Christmas bubbles, a tiered New Year and looming January lockdowns – there is no doubt that Christmas is going to be different this year. But if you are fed up of hearing about social distancing and Covid-safe festivities, here are five things that will not change in a Covid Christmas. 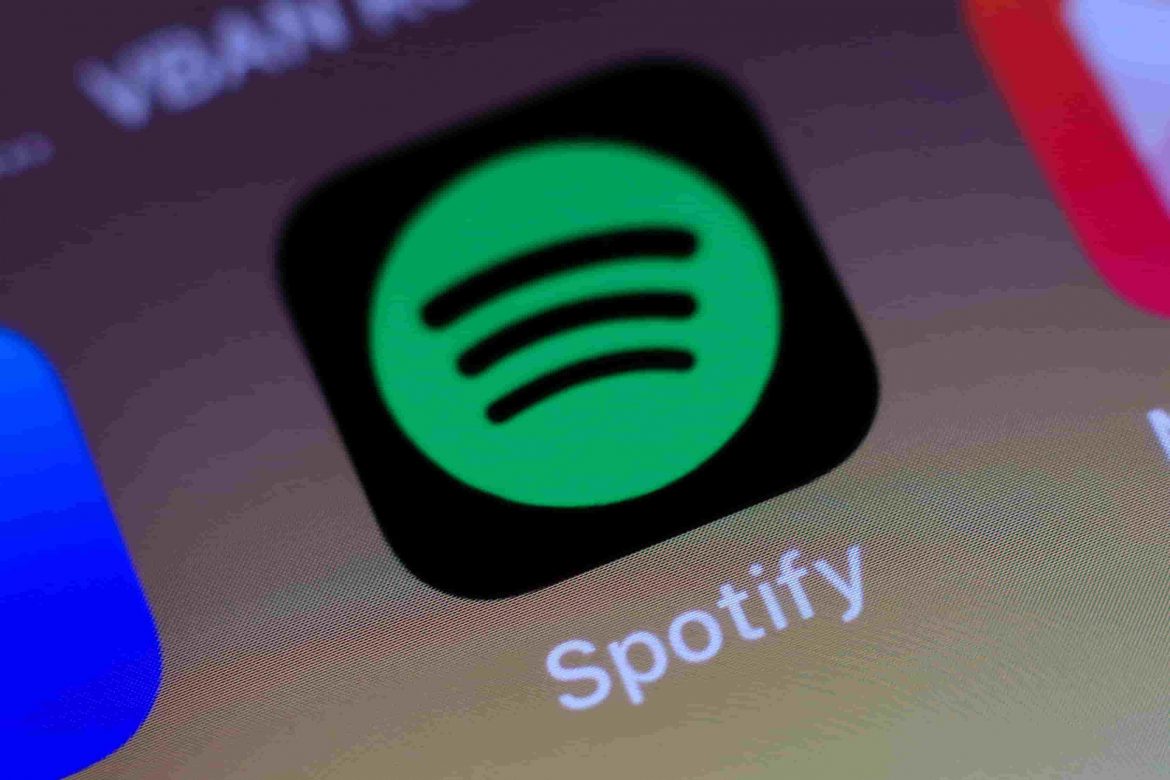 Research released this week has revealed how little income musicians get from streaming services. The survey, carried out by the Musicians’ Union (MU) and The Ivors Academy, showed that 82 per cent of respondents earned less than £200 a year from streaming, despite the fact that some had millions of plays. 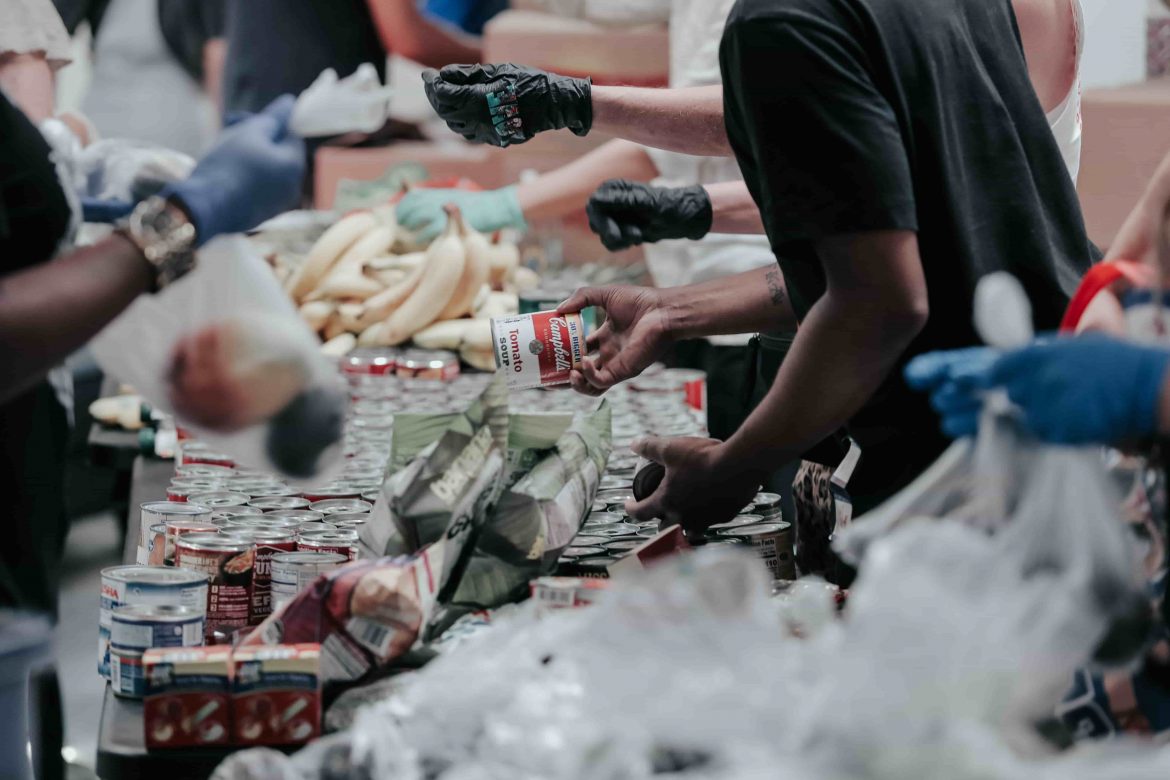 A survey by Kingston Voluntary Action (KVA) has revealed the importance of Kingston’s voluntary organisations throughout the pandemic. 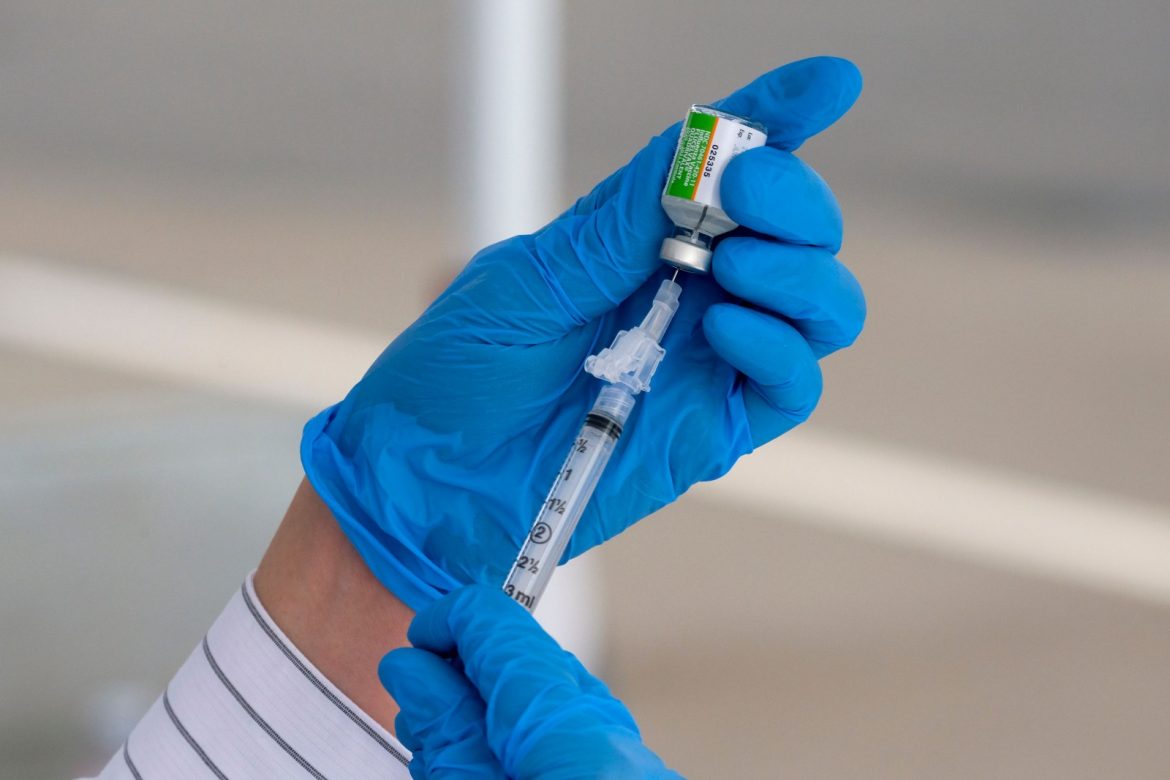 It has been an exciting few weeks. First Pfizer announced a 90 per cent efficacy of its vaccine candidate, then Moderna one-upped it with 94 per cent. Then, in the early hours of Monday morning, November 23, the Oxford vaccine was shown to have 70 per cent effectiveness – increasing to 90 if people were given an initial half dose followed by a booster. The Oxford vaccine also has the advantage of being by far the cheapest and easiest to store of the three. 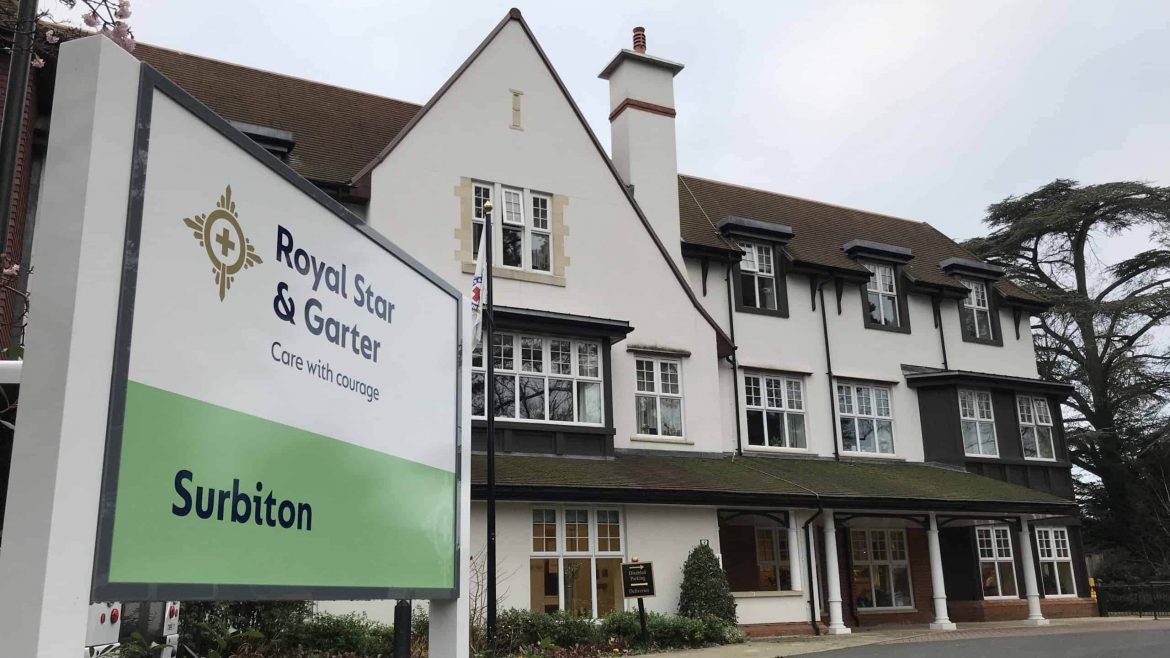 A Surbiton care home has built an indoor covid-secure meeting room to allow residents to receive visits from relatives and loved ones during the winter months. 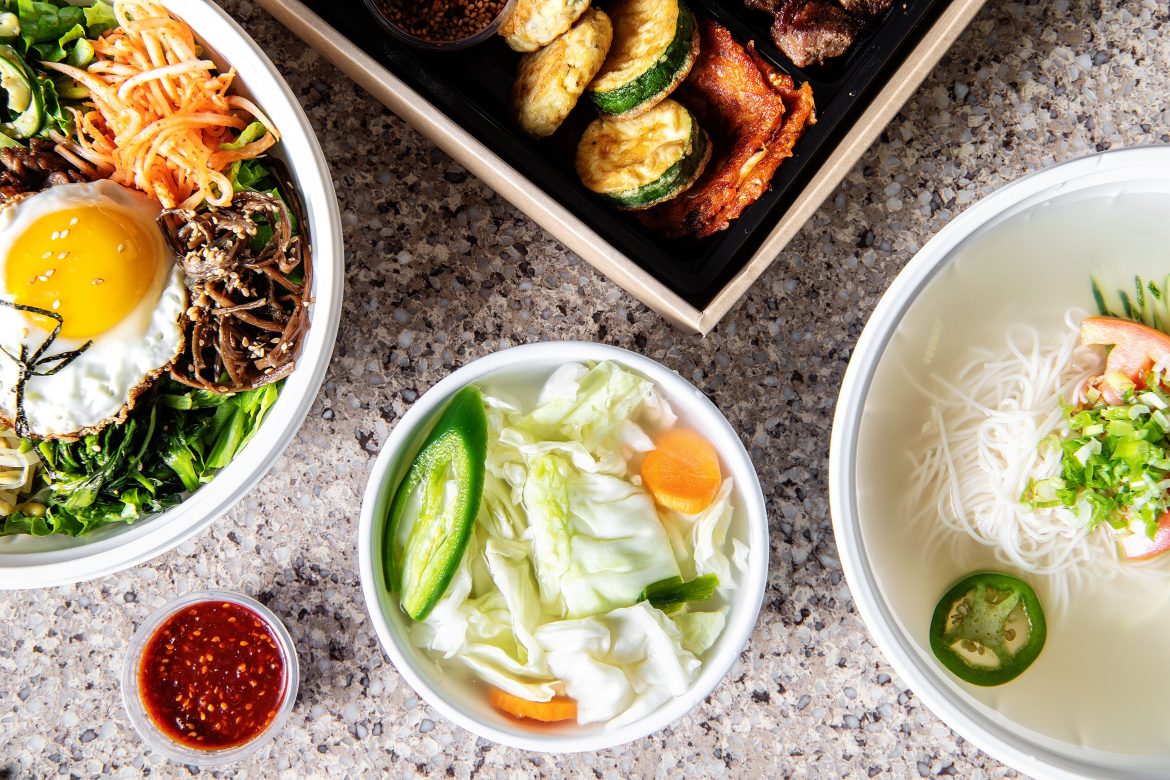 Local social enterprise Quilombo UK is hosting a Korean cooking class for Kingston residents on Saturday, November 14, as part of its Cooking Together Online series.