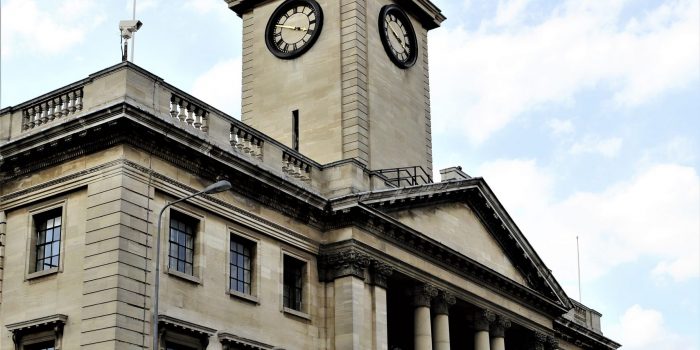 At a meeting of the Liberal Democrat Kingston Councillor Group on 23 March, members elected Kerr to lead the group. Green resigned as leader of the council the following day.

Kerr, a former ITN news correspondent with a background in crisis communication, advising leading professionals on how to handle health threats, said in a statement released on Kingston Council website:

“I want to thank Liz for her excellent leadership over the past two years and the way she has led the borough through the COVID-19 pandemic up until this point.”

Green, said in the same statement released on Kingston Council website: “It has been a huge privilege to serve the residents of our wonderful borough as the Leader.”

The timing of the leadership change – coming just after Prime Minister Boris Johnson announced a national lockdown because of COVID-19 –  sparked outrage amongst political figures and Kingston Upon Thames residents.

“This change of leader causes needless distraction and disruption.

“Residents will not forget the fact that in the midst of the most severe situation we have faced in decades, Kingston’s Liberal Democrats prioritised office politics and personal ambition over community wellbeing.”

Kerr defeated Green even though her political career as councillor spans only two years.

James Giles, deputy leader of Kingston Independent Residents Group, said: “Liz Green’s dedication to the borough was unquestionable and we should thank her for her service to the borough.

“Caroline Kerr on the other hand strikes me as a political opportunist who jumped ship from the Tories to the Lib Dems shortly before the 2018 election as she saw it as the easiest way to win a council seat.”

Craig Rudyk-Smith, Kingston upon Thames resident, said: “The timing of this is particularly bad.

“This (in my opinion) is why people often find a disconnect with politics, putting politics over real life issues, this couldn’t have waited until after the pandemic?

“Was this really something that had to happen right now? I don’t think so personally.”

Sharon Zeqiri, Kingston upon Thames resident, said: “I am puzzled by this – I’ve no idea of the reasons behind it.

“It was just like a surgical snip – a removal of one, and insertion of another, while the electing body (us saps) were anaesthetised in COVID19 Iockdown.”