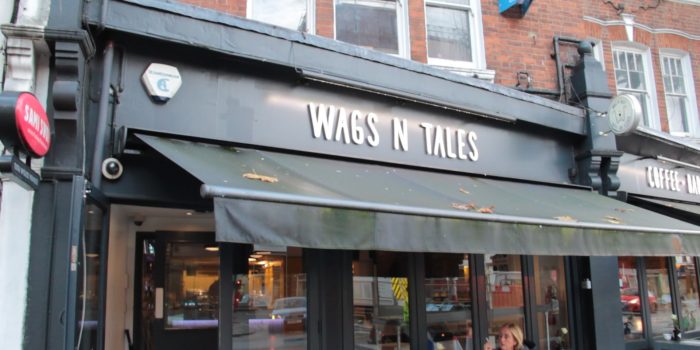 A bar in Surbiton has been named London’s most dog-friendly by a popular website for dog owners.

Wags N Tales, on Brighton Road, beat over 300 establishments in Rover.com’s poll which patrons voted on.

Co-owner and co-founder Raj Tank said: “We were thrilled to win this award. I think we have the best two and four-legged customers who really rallied around us.”

Tank attributed the victory to their welcoming attitude towards dogs and the amenities they offer, such as hand-made dog treats.

“We’re not merely allowing dogs to accompany their families when they come into Wags, we are genuinely a dog welcoming business,” she said.