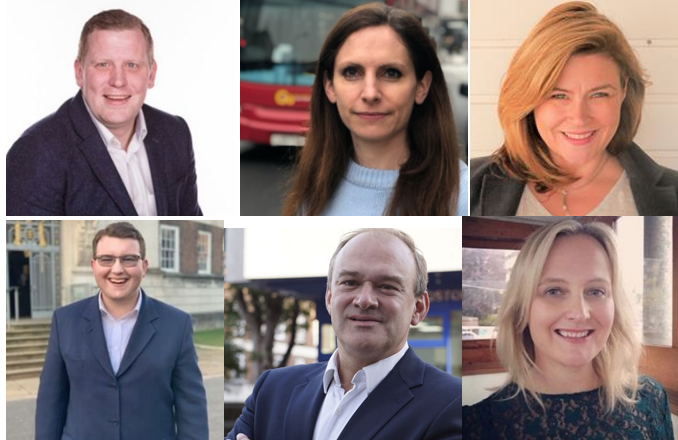 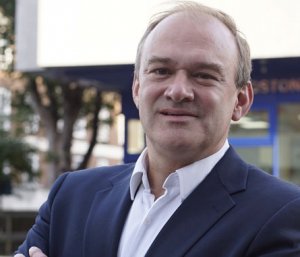 Sir Ed Davey is the current MP for Kingston and Surbiton. He has lived locally for 23 years with his wife Emily and their children.

He was the MP for the Liberal Democrats in Kingston and Surbiton between 1997 and 2015 and was re-elected in 2017.

Born and raised in Nottinghamshire, Davey is firmly anti-Brexit and campaigns for local police and train services. He ran against Jo Swinson for the leadership of the Liberal Democrats and has been the deputy leader of the party since 2019.

Davey is an environmentalist and campaigns for climate change, as well as stopping a no-deal Brexit. During the coalition government, Davey was the secretary of state for energy and climate change. 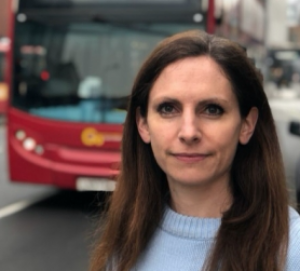 Aphra Brandreth was born and raised in South West London and is running as the Conservative candidate for Kingston and Surbiton. She currently manages a veterinary practice with her husband Ian in Surbiton.

She has a degree in environmental economics and previously worked as an economic adviser for the government in Defra for 10 years. She has been involved in politics since being a ‘junior member’ of her father Gyles Brandeth’s campaign team in Chester, over 20 years ago. She has published an energy guide on how to run your home more efficiently.

She is currently a councillor representing Barnes in the Richmond area. She is campaigning for increased spending on the NHS, cleaner air in Kingston and Surbiton, reducing crime, local schools, local green spaces and supporting local the high streets. 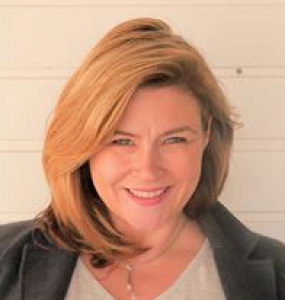 Sharon Sumner is a councillor for Kingston Council representing the Green Party in the Alexandra Ward. She lives in Surbiton with her family. Sumner is campaigning for better schools, local police and cleaner air in the areas of Kingston and Surbiton.

Green party candidates in Twickenham and Richmond have chosen not to run in the “unite to remain campaign” so as to have an anti-Brexit MP elected in December. As Davey, who holds a firmly anti-Brexit stance, currently holds the Surbiton and Kingston constituency Sumner is continuing to run her election campaign.

Sharon is calling for the revolution of the UK benefits system through the introduction of universal basic income. 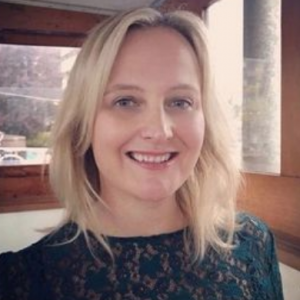 Leanne Werner lived in Richmond during her childhood and is running as the Labour candidate for Kingston and Surbiton. She is a councillor for Southwark representing the South Bermondsey ward since May last year.

She is campaigning for cleaner air in Kingston and Surbiton and for more affordable housing within the area. As a local school governor, Werner specialises in SEND (special education needs and disability).

She is a representative at ‘Millwall for All’: a body that promotes equality and diversity in the community and football. 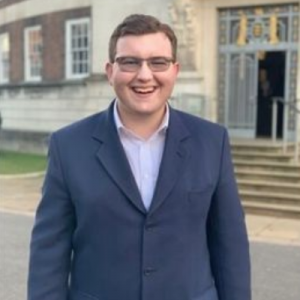 James Giles, at only 19 years old, is the youngest MP candidate in London. He is running as an independent candidate because he believes he will be able to serve the constituency best free from the restraints of party lines.

He is a first-year politics student at Royal Holloway University and says it’s time for a fresh start in Kingston and Surbiton.

Giles has been a local campaigner for several years and his previous track record includes saving the Fountain Roundabout, securing the future of the Malden Centre and scrapping the Liberal Democrat proposals for CPZ charge hikes.

Giles is campaigning for better funding for schools, increased funding for the NHS and local high street.

He has appealed to the public through a crowdfunding page which has achieved under half of its £1000 target. 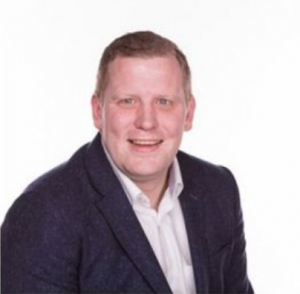 Scott Holman is the Brexit Party Surrey County organiser and avidly campaigns to leave the EU with a simple free trade agreement. He works in events and entertainment in Kingston.

He argues that the nation has been let down by the established parties and that their politics have sought to ignore the wishes of the people to leave the European Union.

Holman is also campaigning to convert the House of Lords into an elected body and scrap interest on student loans.