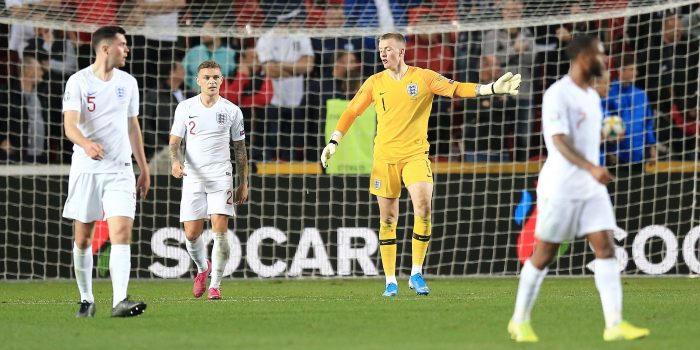 England suffered their first qualifying loss in 10 years with a shock 2-1 defeat courtesy of the Czech Republic in the European Championship Qualifiers on Friday.

A late strike from Zdeněk Ondrášek on his international debut secured the hosts the three points and denied England immediate qualification for Euro 2020.

Despite Harry Kane converting a penalty in the fifth minute, the visitors could not push on and Czech Republic responded with an equaliser just a few minutes later when Jakub Brabec tapped one in unmarked at the back post.

One of England’s best chances came when Raheem Sterling was through on goal but was denied by a clever one-handed interception by Czech goalkeeper Tomáš Vaclík, who played a key role in their victory.

Despite a full debut for in-form Mason Mount, Gareth Southgate’s side had little to offer in front of goal and managed just seven shots compared to Czech Republic’s 17.

England’s run of 43 qualifying wins came to an end but they will be hoping to respond with a victory when they face Bulgaria in Sofia on Monday night. 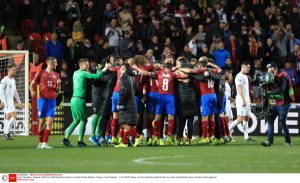