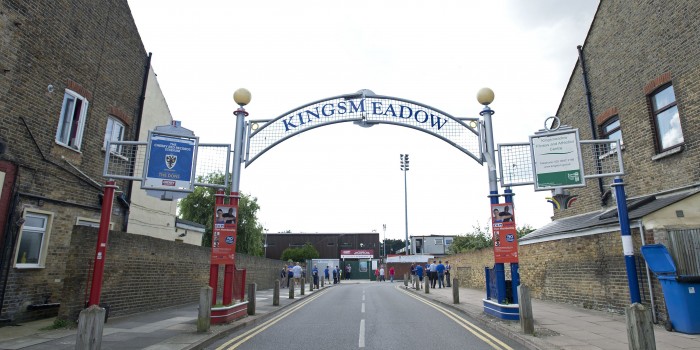 AFC Wimbledon’s highest priced ticket is the cheapest of any League Two side, according to a ticket price calculator created by BBC Sport.

At £16 the club’s cheapest match-day ticket price is also 14% lower than the league average.

The cheapest season ticket at AFC Wimbledon – who play at Kingston’s Kingsmeadow Stadium – is set at £260, matching the average for League Two.

Leyton Orient, another London-based side, top the League Two bargain list with a season ticket price of £180.

Wimbledon, known to fans as “The Dons”, are expected to leave Kingston in future years following an agreement to sell Kingsmeadow Stadium to Chelsea FC’s Ladies Team.

The BBC’s price calculator is free to use online and compiles ticketing data from all Football League and Women’s Premier League teams.