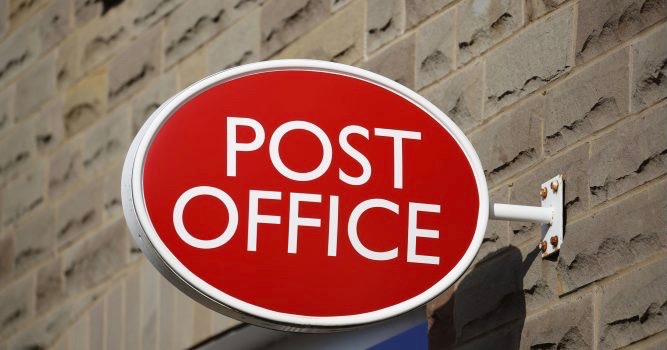 Hundreds of people have signed a petition against the franchising of New Malden Post Office, which is due to fall into private hands in April.

The decision for the Post Office to be handed over to private company ZCO Limited has sparked outrage among locals and a petition to stop the business becoming a franchise has received over 600 signatures so far.

“The staff will be unemployed,” he said. “None of them want to go to ZCO.”

Meade said: “ZCO has a track record of having a post office for about seven months then shutting it down all together.”

He said that Patel has a history of cutting staff numbers in his post offices and paying employees much lower wages than they receive from the state.

ZCO area manager Ravi Gummakoda said: “Anything can change at any time – we can’t promise to keep the same staff for life. If they want to stay they can stay.”

He said there will be the “same level of service” at the post office under ZCO ownership and there will be longer opening hours as well as a wider range of products available, such as stationery.

A spokesperson for the Post Office also said that services will remain the same once the business is handed over to ZCO.

They said: “The vast majority of our 11,500 Post Office Branches, large and small, are already successfully operated by independent franchises.”

Kingston and Surbiton Labour Party and the CWU are running a campaign to stop the post office from falling into private hands.

Earlier this month, campaigners marched through New Malden high street holding a cardboard coffin to symbolise the predicted decline of local businesses once the Post Office is franchised.

Out on the trail again. Community say no to New Malden Crown Post Office downgrading. As we march to the public meeting. pic.twitter.com/AwxbHdBDkU

The CWU opposed the former Coalition government’s privatisation of the Post Office in 2011 and blame the Liberal Democrats in Kingston for the franchising of the New Malden Post Office.

“I hold the Liberal Democrats completely responsible for this,” said Meade.

Ed Davey, co-leader of the Liberal Democrat party and MP for Kingston and Surbiton said that it will be “good news” if the post office is franchised.

“The same products and services that are currently here will be available,” he said.

I’m also writing to Royal Mail to seek their future assurances for their delivery office and will update when I can pic.twitter.com/6PivPFOYV9

Davey said current staff “can stay on exactly the same terms and conditions that they have at the moment” and that customers will benefit from longer opening hours.

Chair of the Kingston and Surbiton Labour Party Conor Bollins said: “New Malden high street has been declining for some time.

“The post office is one of the last iconic features of New Malden High Street and its closure could lead to further decline.”

James Giles, who has lived in New Malden for 19 years, is also campaigning against the franchising of the Post Office.

Giles, who is also the deputy leader of the Kingston Independent Residents Group, a political party dissatisfied with the major national parties, said: “I wouldn’t even trust [ZCO] to run a corner shop.”

“I think it will ultimately be the death of the high street. It is another nail in the coffin.”

Giles has previously campaigned for the post office to remain under crown ownership in 2014 and 2016, alongside his grandmother Yvonne Tracey.

Tracey, previously the assistant manager of New Malden Post Office, told Radio Jackie that the franchising of the business will lead to “a much more inferior service”.

“I really don’t understand why our liberal councillors aren’t shouting from the rooftops in New Malden to save this crown office,” she said.