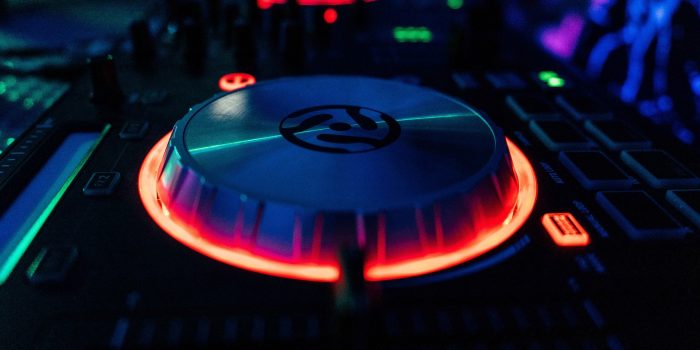 With Dwell, released 24th January on Ghostly International, Recondite departs from his iconic club-oriented sound and delivers a fresh but ever so slightly monotonous experience.

In his sixth album to date, Recondite intricately blends the sumptuous tones reminiscent of his 2015 release Placid with the sharp synthesisers and strings featured on his 2018 Rainmaker. It’s refreshing but lacks the hard-hitting kick drums and snares requisite of the bewitching dance tracks he has produced elsewhere.

Recondite has always been at his best when he manages to strike that magical balance between atmosphere and thumbing beats, and on Dwell he hits this elusive sweet spot a little too rarely. The problem is there’s too much emphasis on the synths and not quite enough on the beats. That’s not to say the synths are bad in themselves, but rather without the presence of much meaty percussion the tracks tend to have more of a pacifying than exciting quality to them.

The meticulous and progressive layering now indicative of Recondite remains in every track. But once many tracks reach their peak, the initially provocative synth sounds drift into drones with less resonance. These tracks then continue for another two or three minutes whilst their musical elements are incrementally removed, which can make for tedious listening.

It’s a shame because in each of these tracks Recondite gives himself the chance to hit the raver’s golden mean between atmosphere and dance-floor appeal, but typically only skims its edges before meandering away from the gritty beats needed to lift the album out of its slumber.

There is however one track which manages to tread this musical tightrope and the payoff is spectacular. In Black Letter Recondite balances menacing and arpeggiated synths against hollow drum beats, which serves as a stark reminder that he can create chilling dance tracks that have filled fabled venues such as Printworks and even Bernay Abbey in France.

There are certainly other moments of brilliance scattered throughout Dwell, but that’s the thing – they are moments, not sustained periods of Recondite’s best sounding work. The healthy reverb on Nobilia’s synths works well to establish a sense of unease and Wire Threat’s rising piano notes are complimented by stretched basslines. But both tracks slip into wearisome, repetitive numbers only ever intermittently revived by bursts of promising percussion.

Recondite’s latest record diverges from the dynamic drumbeats and hypnotic loops featured in his previous EP Silk and instead embraces a tad too eagerly the more reflective sounds in his repertoire. It’s not that he is ever heavy handed in this approach, and it certainly brings to the fore his unique talent for producing obscure sounds that have captivated techno enthusiasts in their thousands. It’s just that without much powerful percussion it lacks the braggadocio and swagger of his other productions. ­­