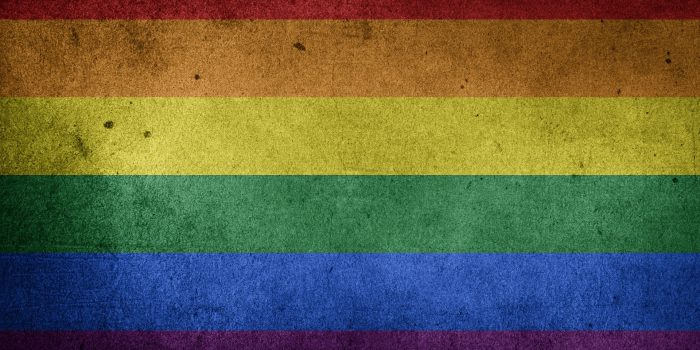 Around 80 percent of LGBT+ individuals have experienced online abuse in the past five years, a leading charity has revealed.

UK LGBT anti-violence charity Galop noted in its Online Hate Crime Report 2020 that among those targeted online 50 per cent had been subject to online hate over 20 times, and 20 per cent over 100 times.

Nick Antjoule, head of hate crime services at Galop, said: “This report offers a sobering reminder of the harms caused by online hate.

“It’s not acceptable that LGBT+ people are being forced off social media platforms by hate – authorities need to take responsibility for online abuse against everyone.”

The findings showed that 40 per cent of those who received abuse online used their online accounts less as a result, and 20 per cent decided to completely remove LGBT+ information from their profiles.

Kingston LGBT member Bethany Jules, 25, said: “You should also see my inbox from people who leave vile slurs and homophobic abuse. I am very often harassed for standing up for queer rights.

“It makes you feel powerless, especially when the abuse is on the device that you use for everything else.

“I have even been attacked online by former friends who persistently made bogus accounts and posted upsetting homophobic and transphobic content. I suffer from post-traumatic stress disorder now.”

The Galop report, funded by the European Union’s Rights, Equality and Citizenship Programme, found that over a quarter of victims did not report their online abuse to anyone and that less than a tenth reported online abuse to the police.

However, data from the Office of National Statistics suggests a gradual fall in the number of hate crimes (both online and off-line) motivated by sexual identity in England and Wales since 2009.