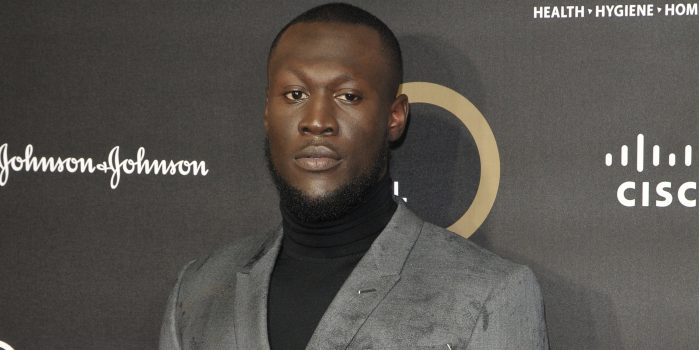 UK grime artist Stormzy will play three small-scale shows in Kingston in January performing songs from his latest album Heavy is the Head.

The Vossi Bop rapper announced he would play one gig at Kingston’s Rose Theatre on 20th January but tickets for another two performances were made available after the first sold out within seconds.

Stormzy shared his excitement for the shows on Twitter which he said will be “beautiful evenings of music”.

The banquet shows at the Rose Theatre are gonna be beautiful evenings of music, big up everyone that got tickets and if you didn’t we’ll try figure something out 🙏🏿❤️

The shows will be presented by Banquet Records, the jewel in the crown of Kingston’s music scene, which also hosted an album signing and meet-and-greet with Stormzy in December.

Co-owner of Banquet Records Jon Tolley said they had planned to put on two shows but selling-out a third was more than they had hoped for.

He said the store has built a good relationship with Stormzy and his team.

“There are few record stores that open themselves up to different types of music in a way that we do,” he said.

“He’s been here a few times – I think they like our vibe and they trust us.”

Stormzy, who headlined Glastonbury in 2019, was born and raised in Croydon and now lives in Kingston.

He said that he has a surprise lined up for the shows which will take place on January 20th and 21st.

Tolley said he does not know what the suprise is but guessed the shows may include other artists.

“He’s got a lot of friends but I don’t know if he’s bringing people,” he said.

“He could get a choir in, he could get Little Mix in or Harry Styles, who knows!”

Heavy is the Head is Stormzy’s second album which features major UK artists like Ed Sheeran, Aitch and Headie One.