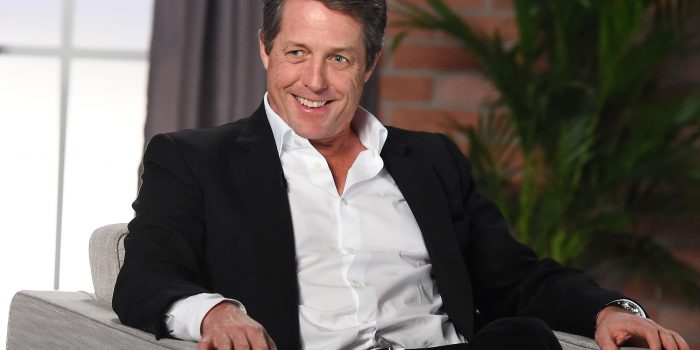 Hugh Grant, known for ‘Notting Hill’, was out campaigning with the Liberal Democrats at the weekend | Photo by: REX features

Hugh Grant visited the Riverhouse Barn in Walton-Upon-Thames on Saturday to rally support for the Liberal Democrats in the upcoming general election.

The celebrity actor, renowned for his role as prime minister in the Christmas classic Love Actually, then visited the homes of local constituents with Monica Harding the Liberal Democrat candidate.

However, this time Grant was not singing Christmas carols.

Harding said he was there because “what we are facing at the end of this week is a Boris Johnson majority government and with that a mandate for a very hard Brexit”.

The pair gave a speech and then visited the homes of voters who remained on the fence to answer any questions they had.

Grant said that for him, the key in this constituency and other marginal seats was to get swing votes and remainer Tories.

He admitted he knew the Liberal Democrats were not likely to take office after the election on 12 December but said: “The dream result is a hung parliament, that’s what we’re rooting for.”

In the 2016 referendum, 62 per cent of people within the Esher and Walton constituency voted to remain within the European Union.

Harding and Grant, both firmly anti-Brexit, said that a hung parliament result would lead to a second referendum which could potentially end Brexit for good.

“The [Conservative] party has been captured by an extreme right-wing coup,” said Grant.

When asked what he believed the impact of his celebrity status was on his political agendas, Grant replied: “A lot of people think what the hell as he got to do with anything.