A spokesperson for Kingston First, the organiser of the festival, said that they were “so excited” for this year’s festival and the line-up of authors attending, including Adam Hargreaves.

Since his father’s death in the late 1980s, Hargreaves has written the Mr Men and Little Miss books but, has now branched out and written his first book, Molly Mischief, outside the Mr Men series.

Hargreaves said that inspiration for Molly Mischief came from his daughter, in whom he saw  “a mischievous girl who is clever, brave and wants to do whatever she feels like”.

Kingston First, an organisation which brings together events and initiatives across Kingston, originally set up the Festival to celebrate children’s literature through activities with many authors of popular children’s books, focusing on the three to eight age range. 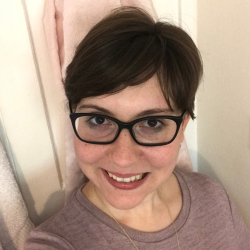 Latest posts by Amy Hetherington (see all)
Share the story