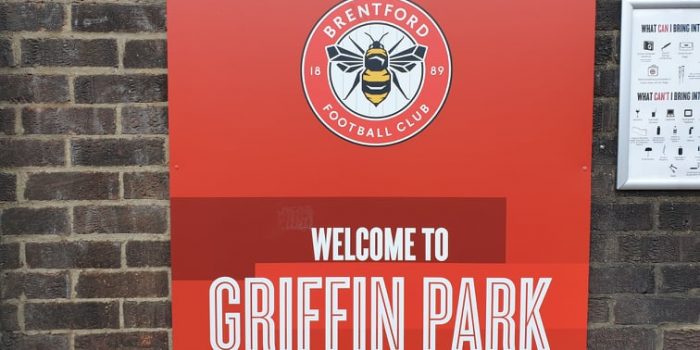 Brentford’s performance earned them a 13th draw of the season. Photo: Sam Alberti

Brentford and Derby County met at Griffin Park on 6 April in a cagey six-goal thriller.

With four goals arriving in the first 30 minutes the game proved to be a nail-biting affair, with the Bees managing to claw back from behind on three occasions.

With the Rams’ lead still intact at the 80-minute mark, Frank Lampard’s side must have felt they were heading for a much needed three points, and a win that would have bolstered a potential play-off push.

However with just nine minutes to play, Bees’ top goalscorer Neal Maupay found himself one-on-one with the Derby goalkeeper and calmly slotted the ball home, securing a well-earned point for Brentford and concluding a spectacularly competitive 90 minutes.

Here's what fans had to say ahead of Brentford's Championship clash with Derby County.#BFC #DCFC #Football pic.twitter.com/OShvMzC2Ij