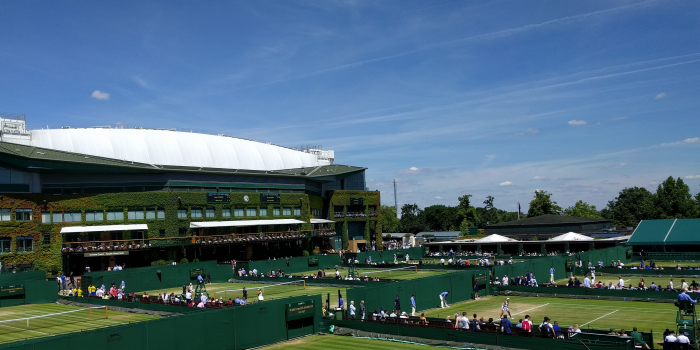 The Championships are held at the famous tennis club every two years.

The expansion of Wimbledon Tennis Club has moved one step closer after members of the adjacent golf club voted to advance talks of a takeover.

The All England Tennis and Croquet Club (AELTC) owns the lease to the land that the Wimbledon Park Golf Club is situated on and is due to reclaim the land in 2041. AELTC’s new offer of £63.75million aims to accelerate this to 2021.

Mick Desmond, Wimbledon’s commercial and media director, said: “We have a fantastic site but we would like to create a bigger site. We believe we would become a much bigger, more prestigious event by getting that land but also giving something back to the community. We obviously think it’s a very fair bid.”

Members of the golf club agreed last week to a constitutional change that would mean the money received from the AELTC in the sale would be split between all existing 750 members, rather than just those who had been members for longer than 10 years.

The final decision will be made by the golf club in December and should the sale go ahead, each member would receive a reported £80,000.

AELTC said after the vote: “We are encouraged that the members of Wimbledon Park Golf Club have taken a decision which enables them to consider the AELTC’s offer for the early release of the land at a vote later this year.” 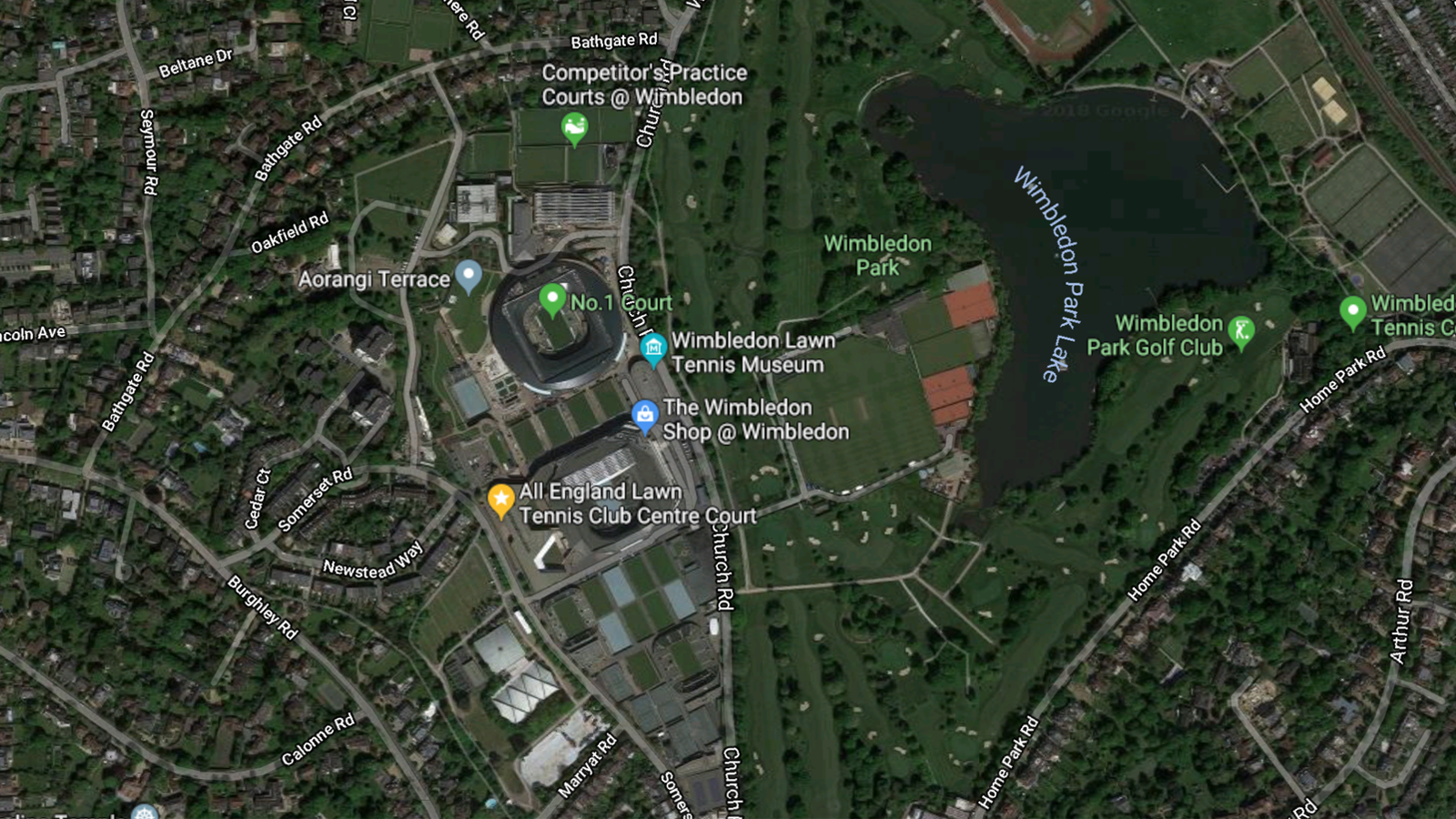 The Championships, the famous tournament hosted at the AELTC each year, is the only one of the four major tennis tournaments that does not host its qualifiers on site. Instead, these are hosted three miles away in Roehampton.

This appears to be a big motivator for the AELTC which would be able to host the qualification round of the tournament on the site.

The potential sale would see The Championships become the largest of the four Majors in terms of land owned.

Wimbledon Park Golf Club is yet to comment on the recent vote, but everything is now in place for the expansion to go ahead, pending the final member’s vote in December.