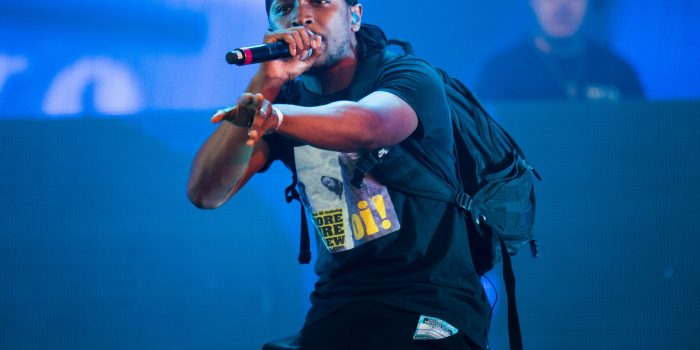 JME will perform in Kingston for the first time in four years. Photo: Scott Garfitt/Shutterstock

Grime pioneer JME is to perform at Kingston’s Banquet Records on November 29 to celebrate the release of his new album, Grime MC.

The event will be the first in a series of performances across the UK to promote the new album, which will launch as a physical exclusive, coming to digital platforms later.

The north London native explained the decision in a recent podcast appearance, saying: “All music shouldn’t exist in the same place.”

Speaking about buying physical music, he said: “You start to learn something; you start to actually be involved in the music. The music’s real in your hands.”

JME last performed at Banquet Records alongside older brother Skepta to promote that album in 2015.