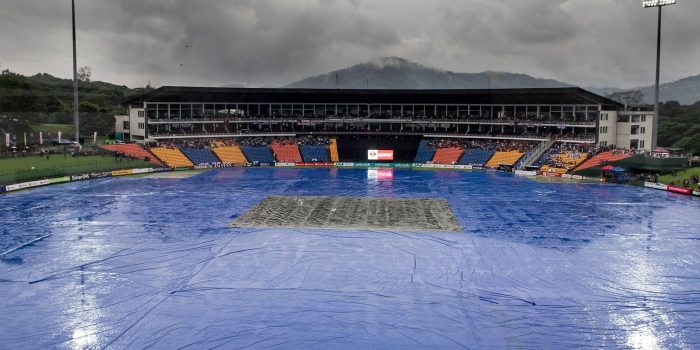 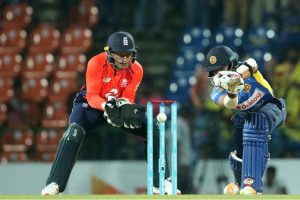 The England Cricket Board (ECB) has defended its scheduling decision after the England team’s tour of Sri Lanka was widely criticised for coinciding with the monsoon season.

So far in Sri Lanka, every game England have played has been rain-affected, with the first one-day international abandoned, the second shortened due to rain, and the third currently delayed by nearly four hours.

England Cricket released a statement on Twitter to try and defuse the row. They explained that the method of organising cricket tours is a complex one, involving 13 national boards whose schedules all need to interconnect.

In respect of touring Sri Lanka at this time of year:

The Future Tours Programme is congested involving 13 Boards whose schedules all interconnect, so there are unfortunately a number of tours that have to take place outside prime match-staging periods.

The statement said: “So there are unfortunately a number of tours that have to take place outside prime match-staging periods.”

“For the ECB and Sri Lankan Cricket to schedule it at the end of monsoon season, take their main assets [the players] away from home, to sit in a hotel, to sit waiting for it to stop raining…

“They [the England players] would be forgiven for thinking ‘What are we doing here at this time of year?’” Hussain added.

Another former England Captain, Michael Atherton, agreed, saying: “They are trying to fit too much cricket into too little time.”

A Tour Consultant from tourism company Selective Asia, Steve said that October is “the wettest month of the year”.

He also explained that two monsoons converge in October, creating “heavy rains and high winds”, making it a particularly bad time to try and play cricket.

As for today’s game, the rain may subside, but a full 50 overs of cricket is now impossible and a shortened 20 to 30 over game most likely if the rain doesn’t return.