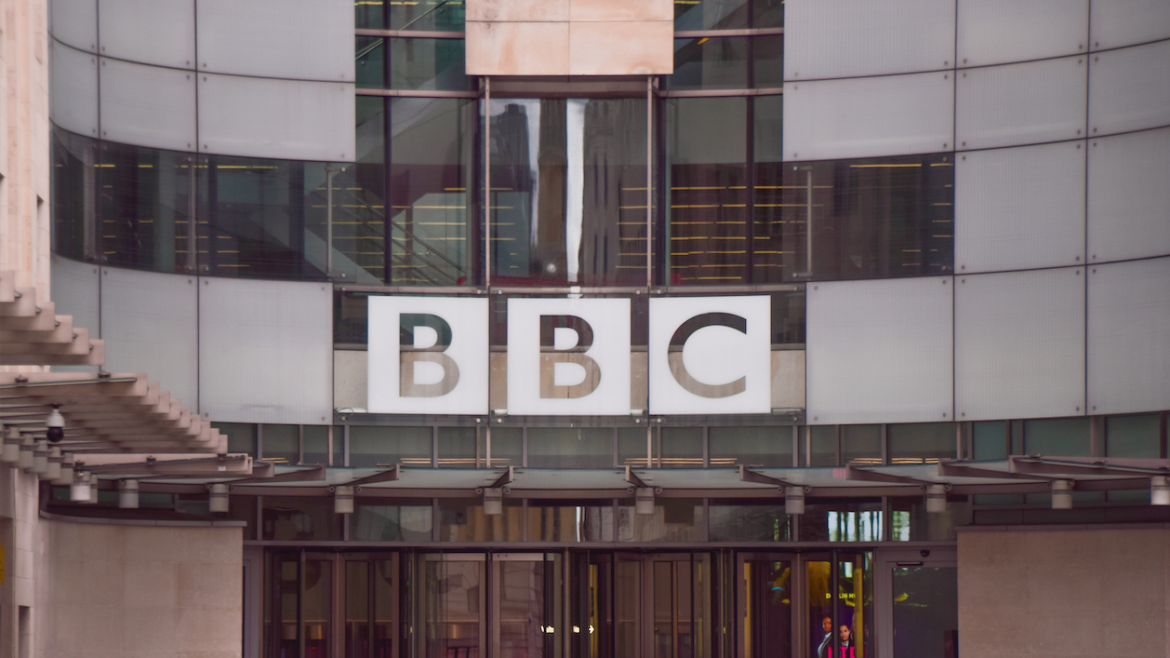 Time and time again, the debate of whether the BBC is worth taxpayers’ money rears its controversial head 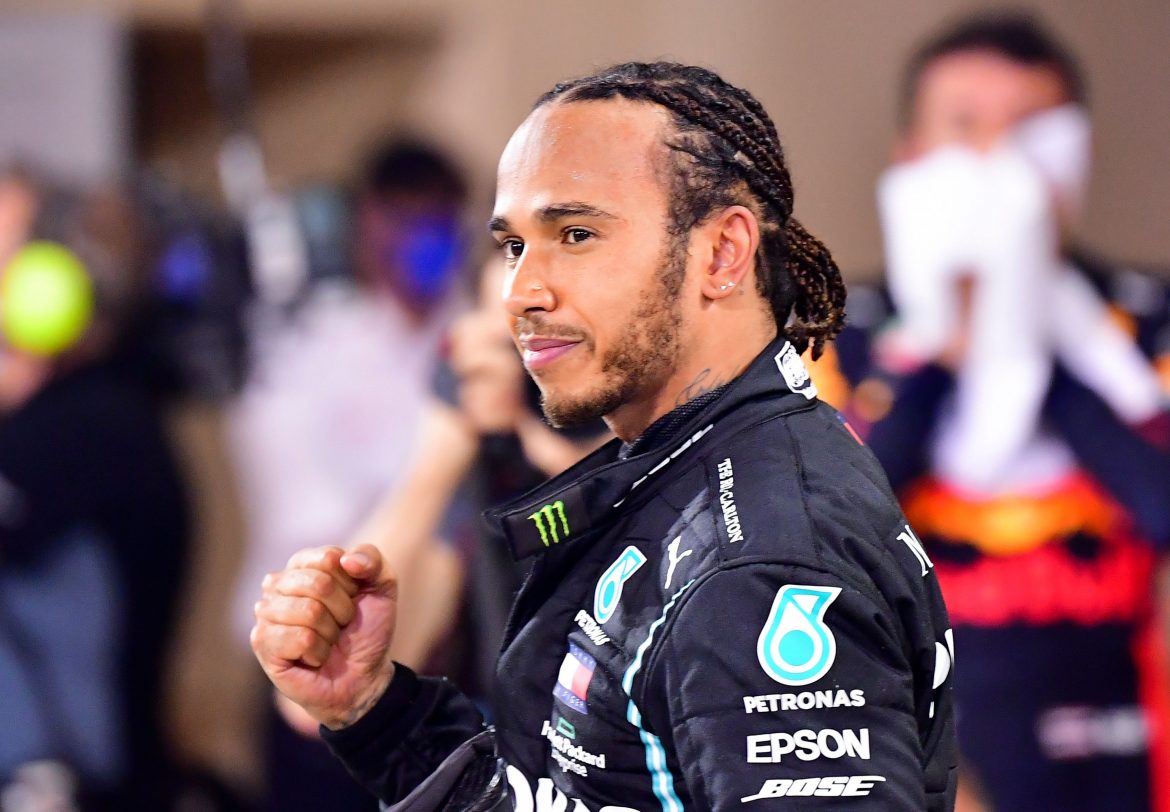 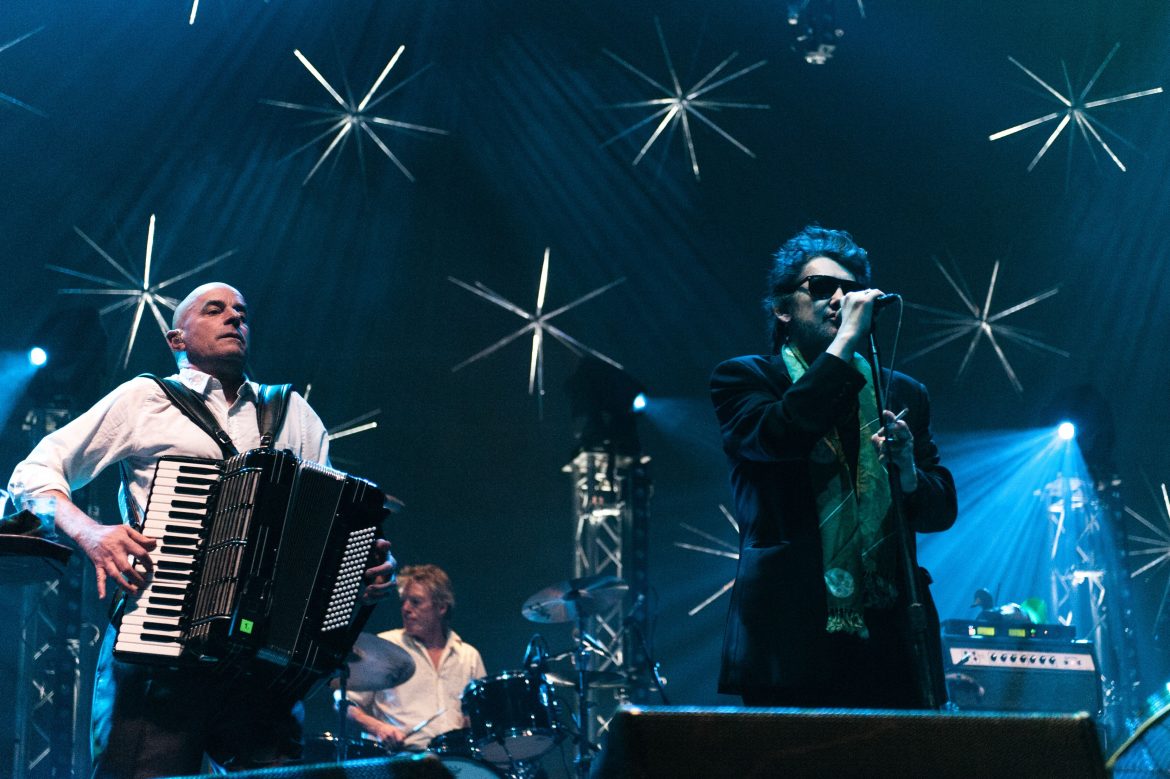 Britain has many traditions around Christmas. Turkey and pigs in blankets for dinner, the John Lewis advert and having a drink before midday on Christmas Day are all things synonymous with this time of year. 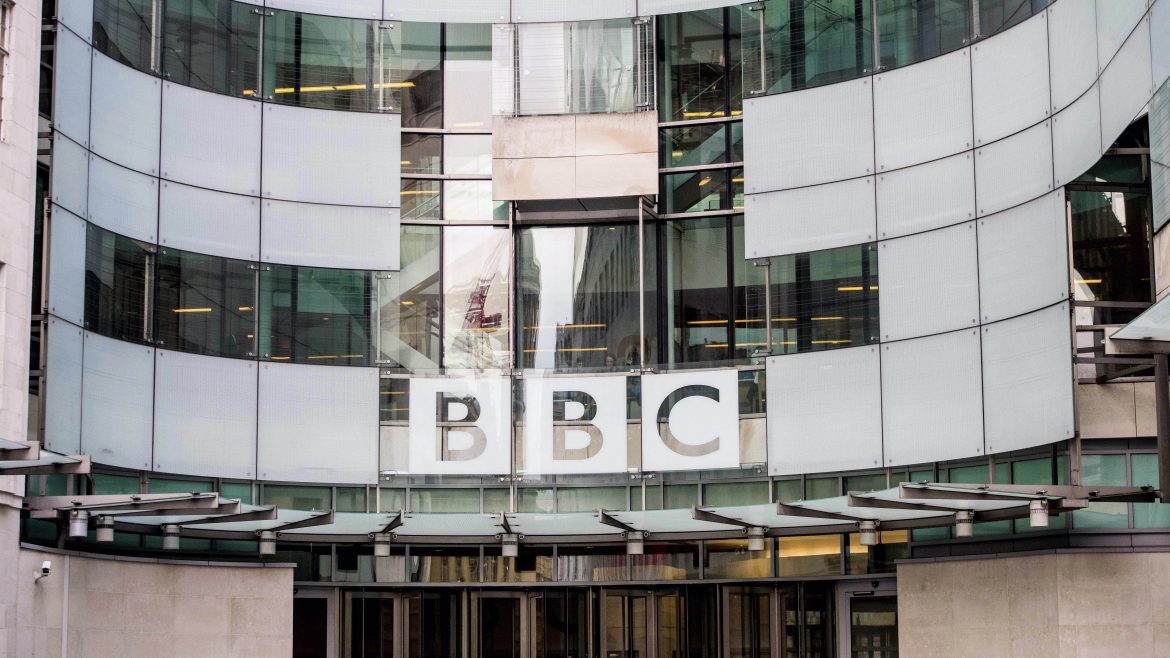 Last week, the BBC published a comprehensive set of new rules to ensure “the highest possible standards of impartiality across the organisation”. These guidelines were to apply to all BBC employees, ranging from Laura Kuenssberg to Gary Lineker. 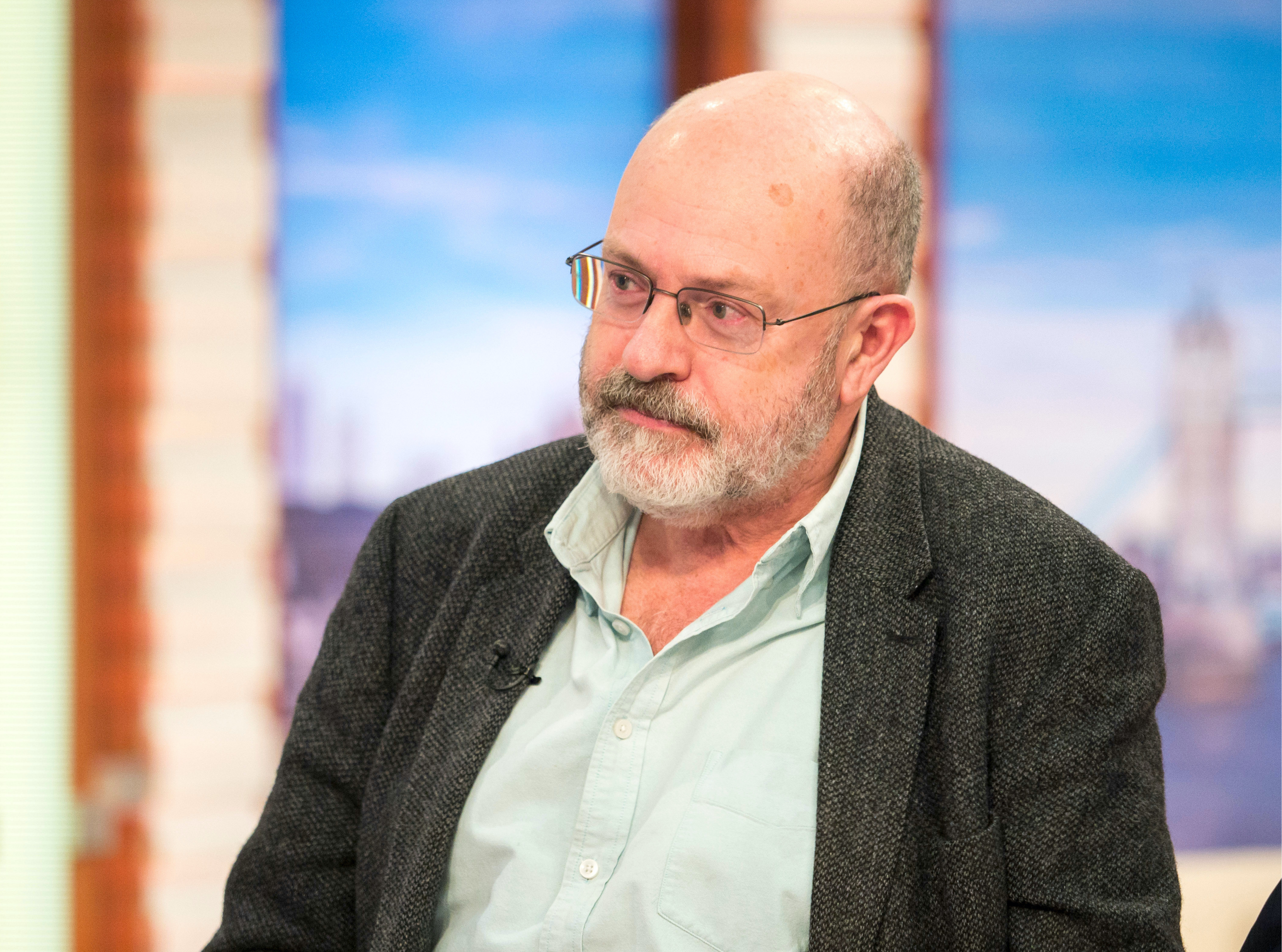 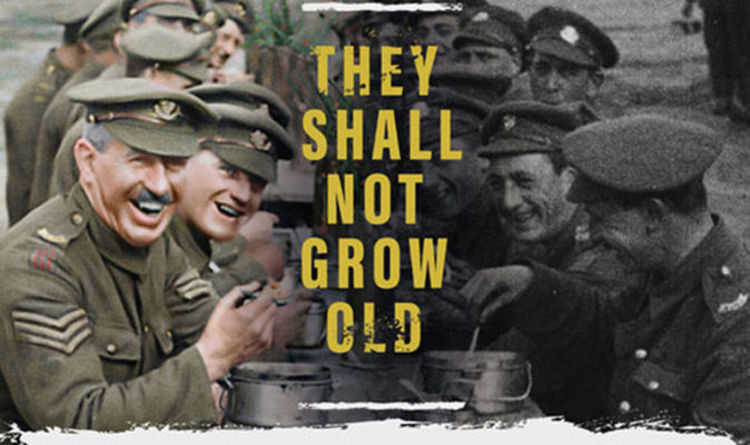 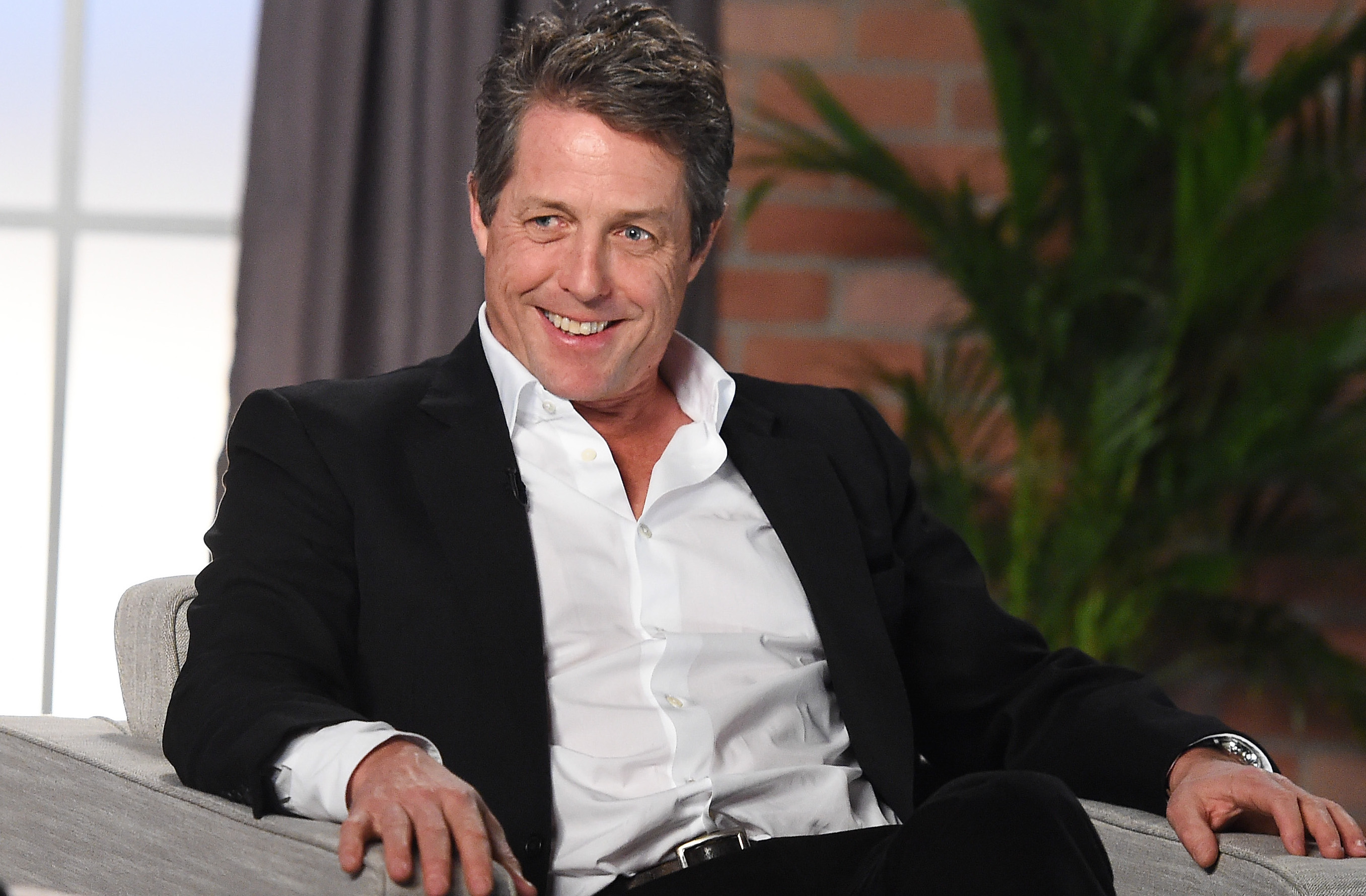 Hugh Grant has been filming scenes for his new drama ‘A very English Scandal’ series right in the centre of Kingston. Sources on the set 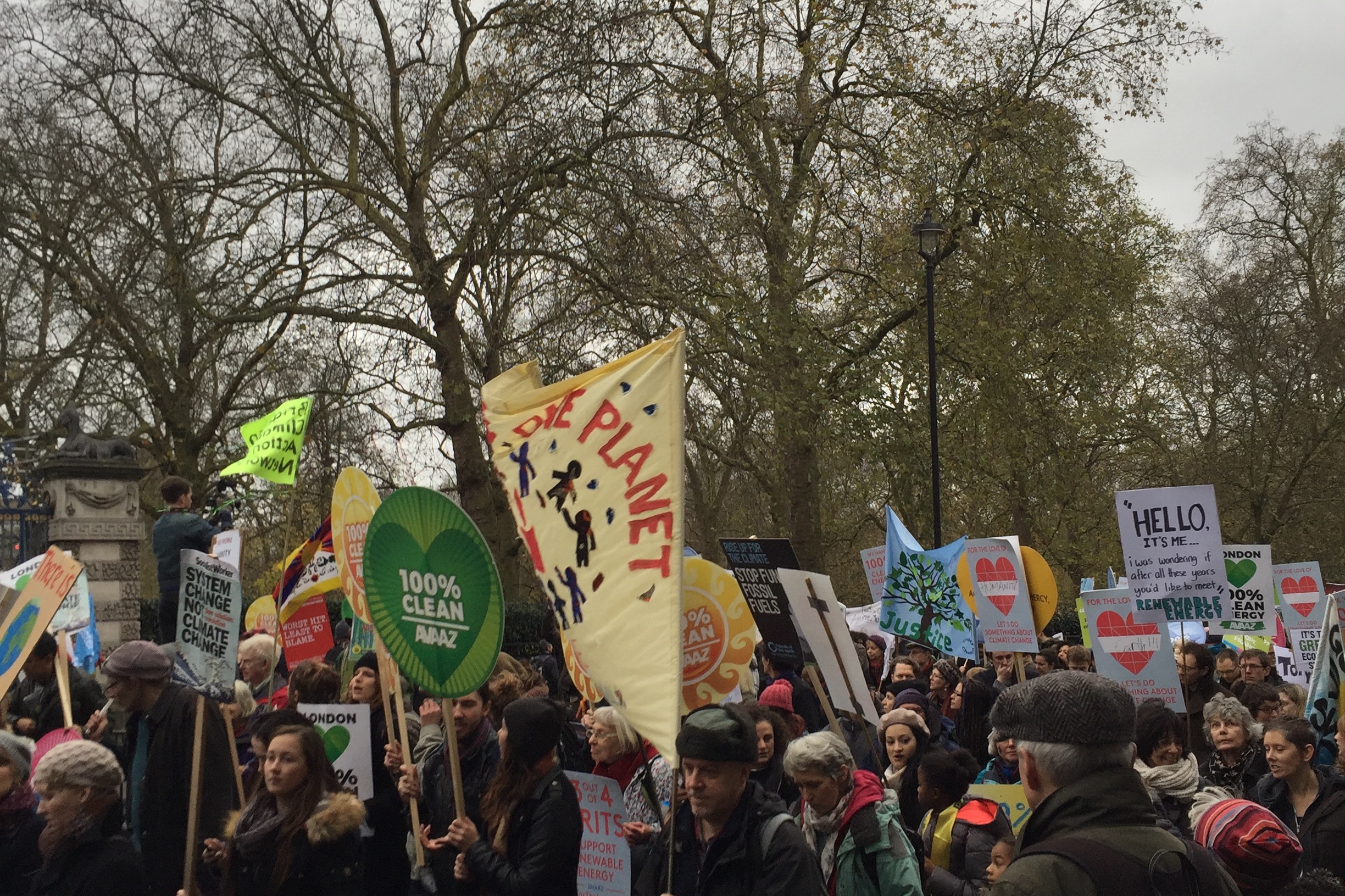 On Sunday afternoon, a huge climate protest took place in the streets of London before the crucial Paris climate talks to demand action from governments.