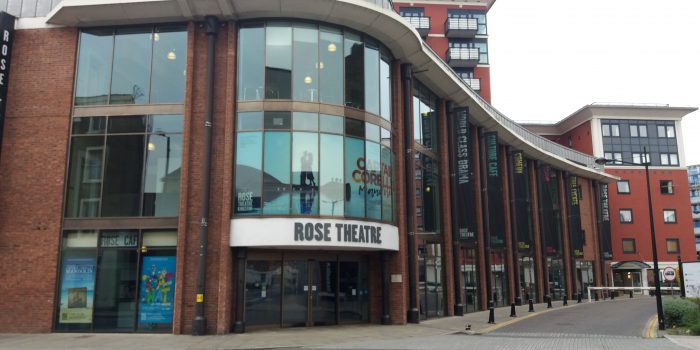 Fresh concerns over the future of British theatre have been raised following the government’s delay on a Brexit deal.

As the uncertainty over Brexit continues, theatres are beginning to see a dip in their profits.

Chief executive of the Rose Theatre in Kingston Robert O’Dowd said: “That week when there was a vote on a Wednesday, Thursday and Friday sequentially was our worst ever box office take in our 11-year history. Is that a coincidence? Who knows? But I think they are related. There is a huge impact of ticket sales.

“A really important part of a theatre’s revenue is ticket sales and fundraising. If you’re a wealthy businessman and you’ve got £5,000, would you give it to the Rose Theatre or any other theatre? I think not.

“Businesses are in full recession, they are not spending money on things like sponsoring. The financial impact of Brexit is going to be very significant to our operating both from ticket sales and fundraising.”

It’s not just the smaller theatres who are seeing negative impacts.

“There’s also a general feeling in the West End that it’s going to be a huge problem,” Mr O’Dowd continued. “London is surviving on tourism and if we take the percentage of people who are European and tell them we don’t want you to come, then that will be problematic – money will be lost.” 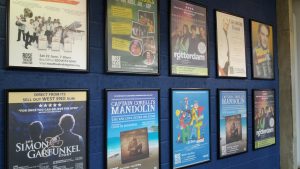 Since the 2016 EU referendum, the arts have had a bleak view on the future of the UK after Brexit. A report by Arts Council England published in 2016 revealed that just over 70 per cent of arts and culture organisations who took part in its survey said that the lack of free movement after Brexit would have a negative impact on the industry. It also reported that smaller organisations were likely to rely more on EU funding.

The report also revealed that 96 per cent of those who work in the creative industries voted to remain in the EU.

At the Cheltenham Literature Festival last October, former director of the National Theatre Sir Nicholas Hytner warned that Brexit would cast a dark shadow on the arts and teaching creative subjects. The Guardian reported that Hytner said “there is a real crisis looming”, and that the problem could potentially be worse outside London as cuts to local authority budgets have meant that many have stopped spending money on the arts altogether.

The threat of no-deal has only added to the panic. Arts Council England has published an EU Exit Guide for arts and cultural organisations which shares government information to help them prepare should the UK leave the EU without a withdrawal agreement.

The concern for theatres and other creative industries is how to move on as Eluned Haf of Wales Arts International (see video) explains.